Understanding ONE Championship Part 2 of 3

ONE Championship is a Singaporean based company. It launched in 2011 by Chatri Sityodtong. Less than 10 years old, the promotion has held over one hundred events in Asia. The company, backed by several large investment firms including Sequioa.

Sequioa is an American venture company that controls $1.4 trillion of combined stock market value. ONE is also supported by Temasek, a Singaporean company owned by the Government of Singapore.

Sponsors for ONE include companies such as Fairtex, AIS, and Lazada.

Fairtex is a long running martial arts and equipment manufacturer. The company was a supporter of the UFC in its early days and has built a large collection of Muay Thai champions. The Fairtex training center has built Jongsanan Fairtex, Yodsanklai Fairtex, Stamp Fairtex, and others.

Lazada is the largest e-commerce platform in Southeast Asia. It mirrors Amazon.com’s business model. Headquartered in Singapore the platform has 50 million active users per year.

Recently ONE Championship went through a series D of funding and raised an extra $70 million. In 2018 the company had a capital base exceeding $250 million. The company is implied to be valued at more than $1 billion.

The company’s target market is Asia. It has held events in Singapore, Indonesia, the Philippines, Thailand, China, Malaysia, Cambodia, Japan, The United Emirates, and other locations. ONE has teased possibilities of going to America 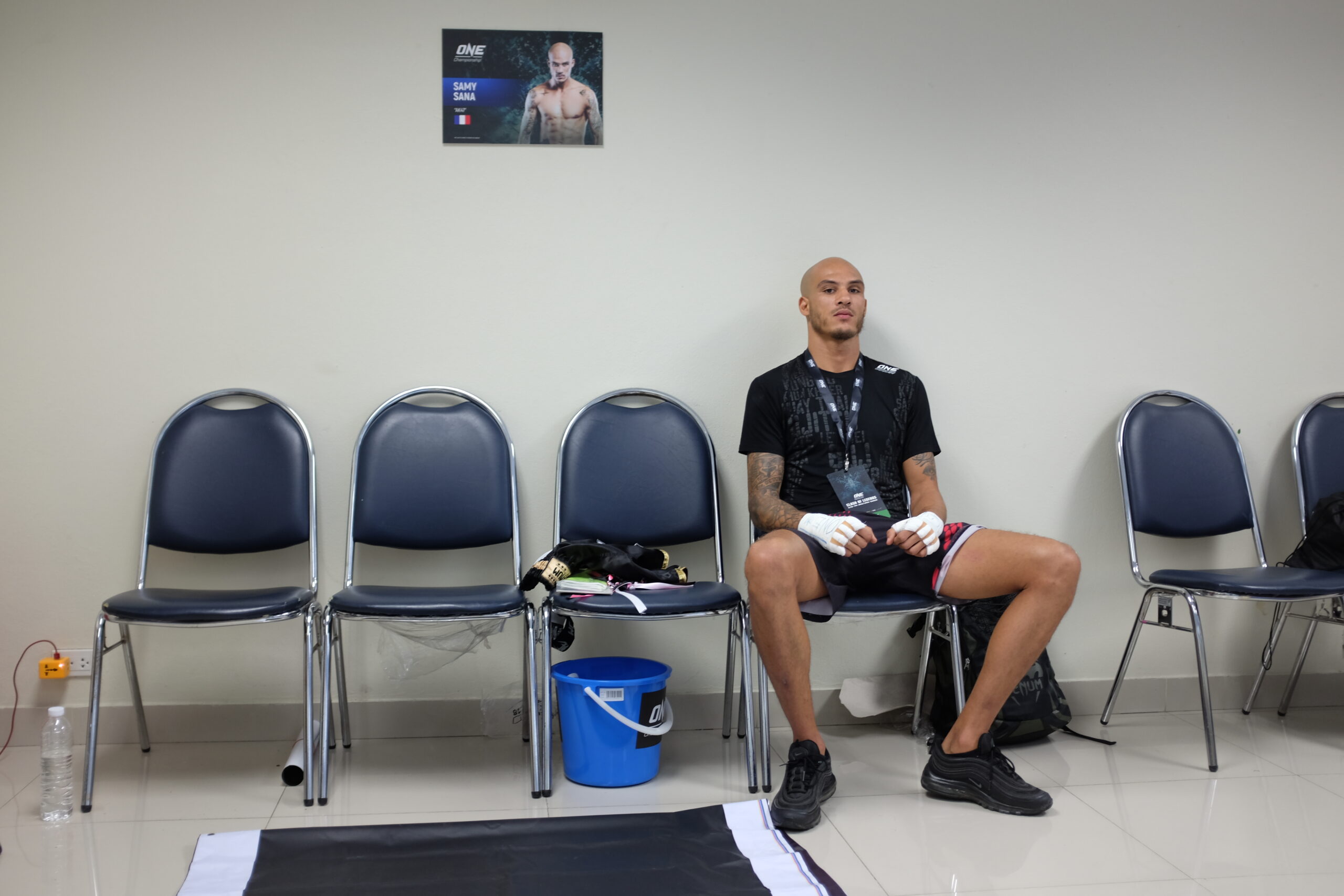 ONE Championship is a start up focused on working in the attention economy. It uses technology and it is intent on high growth.

ONE Championship essentially works as a media company. The company is aiming at an untapped market in terms of traditional sports and is scaling rapidly.

Because it aims to penetrate the Asian market, strong narratives are built around the fighters. Regional identities are emphasized as a way to penetrate the market. Athletes that represent certain demographics may be more carefully built in the promotion.

CEO for ONE Championship Chatri Sityodtong has been clear in the past about the business model.

“There is no difference between Facebook’s business model and ours,” says Sityodtong. “In the first few years, all that Facebook cared about was users. Eventually, when their user base was huge, they could go to advertisers. We care about fans. (Eventually) we will go to broadcasters and advertisers.”

Creating a connection with fans means creating heroes that live unfettered lives. ONE athletes embody extraordinary attributes. They have risen above their circumstances through hard work and determination. Having stepped onto the ONE stage they have become seemingly more human. That is the narrative that ONE speaks for the athletes.

By offering up the athletes as role models and celebrities, ONE Championship focuses attention on its stage.

ONE is creating a network of influencers in the athletes. The sole goal is to always bring attention back to ONE through its various platforms.

Subsequently attention is drawn to its advertisers. 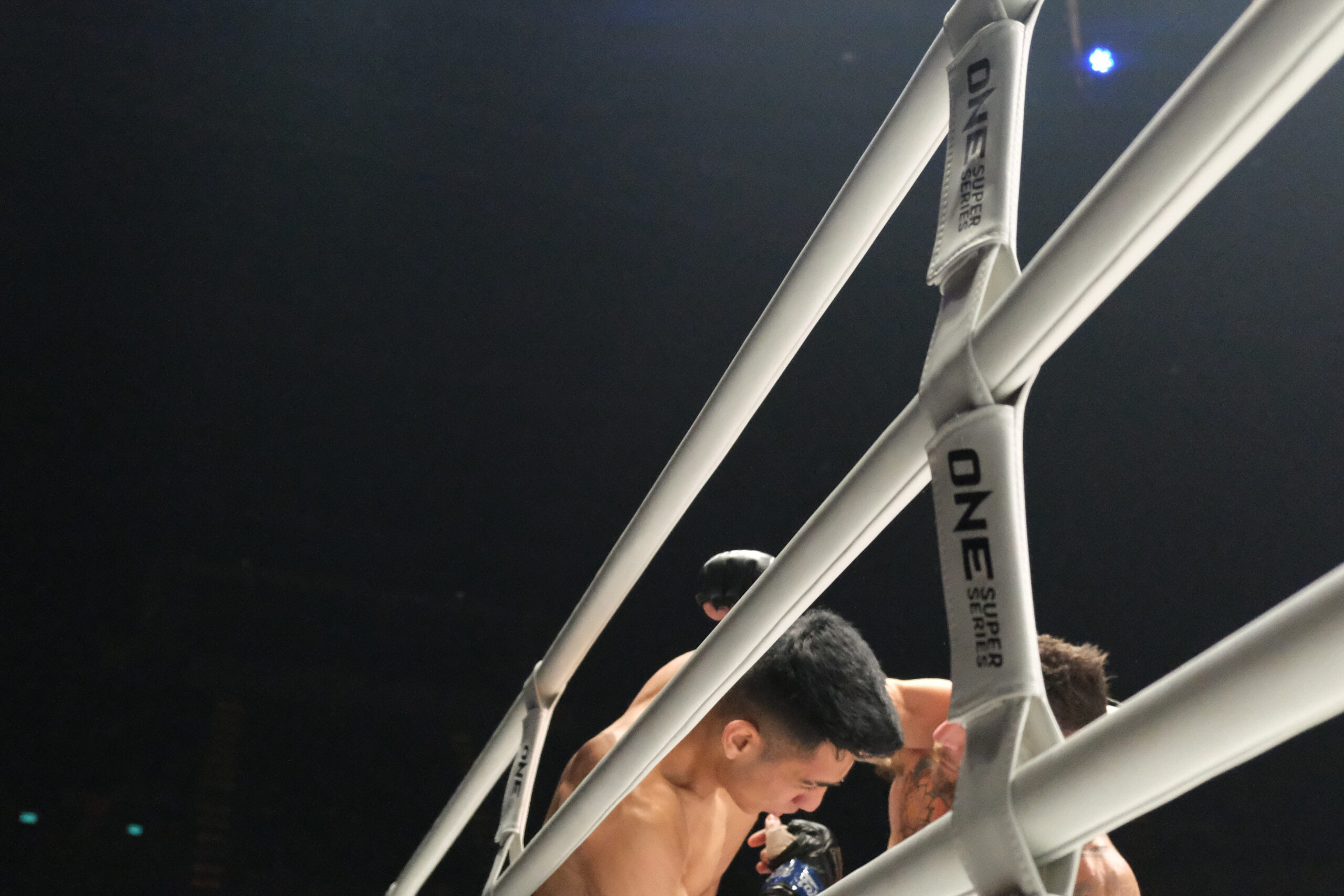 The Economics Of Fans

Not all attention is economically equal though. ONE Championship is growing it’s market in developing nations, like Thailand, and the Philippines. The attention, particularly online attention, is not going to be the same monetary value as in countries such as Japan and the USA.

However, ONE Championship has put on shows in Japan and has hinted at promoting in the United States as well. It also has a very strong base in Singapore, which is economically well off. It has a stronghold in China’s quickly growing market.

Blanketing Asia means that ONE Championship is dealing with multiple markets of varying value. This makes it hard to see the true worth of the company without understanding the exact demographics of its fans and viewers. 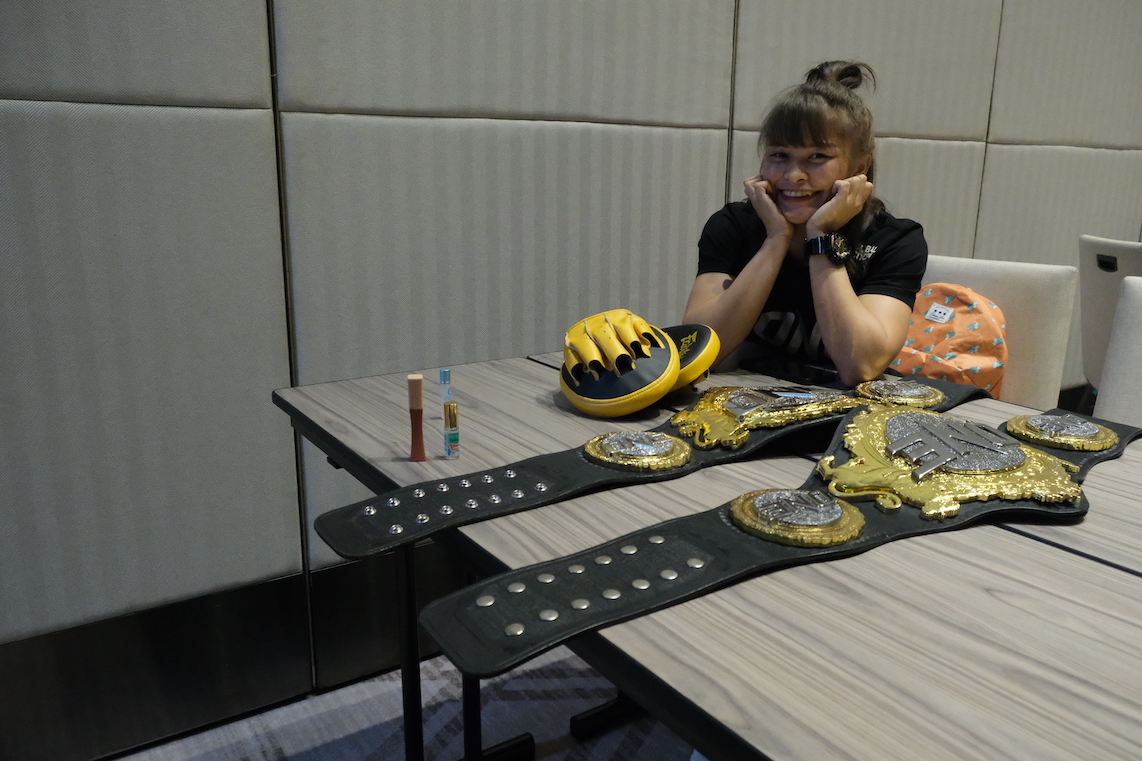 Regardless, there are worldwide opportunities for ONE’s business model. Athletes can be capitalized on further through toys, merchandise, video games, etc.

The company has already released ONE Championship shirts of stars Stamp Fairtex and Rodtang Jitmuangnon. It has also teased out toy dolls of MMA star Angela Lee and hinted at video games in the future.

Video games are a huge opportunity for ONE Championship. Many Muay Thai fans first came into contact with the sport through Street Fighter.

The Asian market leads in spending on gaming. About $72.2 billion was generated by the market in 2019 with China leading the way. In 2019 ONE Esports partnered with PGL to put together a $500,000 DOTA tournament in Singapore.

Other sports organizations have video games such as the UFC. The dominant western MMA company has relationships with several game makers.

EA Sports recently released EA Sports UFC 4 with popular fighters Israel Adesanya and Jorge Masivadal on the cover. Players, in the single mode, play through the career of a fighter. The goal is to be the GOAT (Greatest Of All Time). Players can then choose and decline fights to achieve GOAT status.

These games bolster the popularity of the organization. They also inform players of, to a degree, the mechanics and infrastructure of building a fighter.

Ultimately, and it’s been pointed out before, the goal for ONE Championship is clear. They seek to build a brand through vertical and horizontal integration that encompasses MMA and striking sports.