How To Not Become A Champion Muay Thai Fighter

How To Not Become A Champion Muay Thai Fighter

There are loads of champion Muay Thai fighters. A quick list of high-level athletes like Stamp Fairtex, Jongsanan, Tawanchai PK Saenchai, Petchmorakot Petchyindee, Ognjen Topic, etc. proves that there are plenty of legitimate belt holders in the sport.

Their path to greatness is simple. They have an idea on how become a champion and do what it takes until they get there.

However, there are many people out there who DON’T recognize the journey towards failure. They have no idea how to avoid the big belts, the big paydays, and the incredible personal transformation that becoming a champion does. This article will explain exactly how to not become a champion fighter.

In my helping champions get fights, develop their careers, cornering etc. Muay Thai Gram has learned how to grow and how to stop that growth. There’s a few key lessons. These can help YOU become the run of the mill fighter you’ve always dreamed of being.

This is a great way to fail. Go into the gym, be interested in the path to the top then don’t sign up. Far too many champions could have ruined their career by deciding to simply not to start. Becoming a champ requires time and effort. Don’t bother doing either by not starting.

If you have started already, you can quickly turn yourself down another path. Take it upon yourself to not try something new. Don’t start a trip to Thailand. Don’t start a new diet. Don’t start studying film, don’t drill, don’t bother learning about promotion and marketing. Don’t start and definitely don’t commit.

This is the number 1 way to ensure you will get to the nowhere you’ve always been looking for.

Remember quitting before you begin is a great way to win at failure.

Everyone loves sitting in their seat and watching the action. It’s a great place. There’s popcorn, beer, and plenty of commentary to be supplied.

It becomes an even better position when you don’t take any action yourself. Watching the fight is far better than experiencing it. Sit and be a critic.

Anyone that says you can learn from experience probably never had any. This is the perfect way for aspiring critics to stay where they are in the fight game.

Keep spectating. Give Up On Participating.

You know what they say, quitting is for losers. Well it’s true. So quit.

Champions say that failure is part of the process. I mean, look at how many times even top level fighters miss kicks, punches, knees and elbows on their way to success. Every champion I know has had to overcome adversity.

So If you just quit after a loss you are 100% assured that you will never become a champion.

When trouble comes your way, roll over. Just be like, nahhhhhhh.

Drop out before you face another challenge. Make failure a certainity. 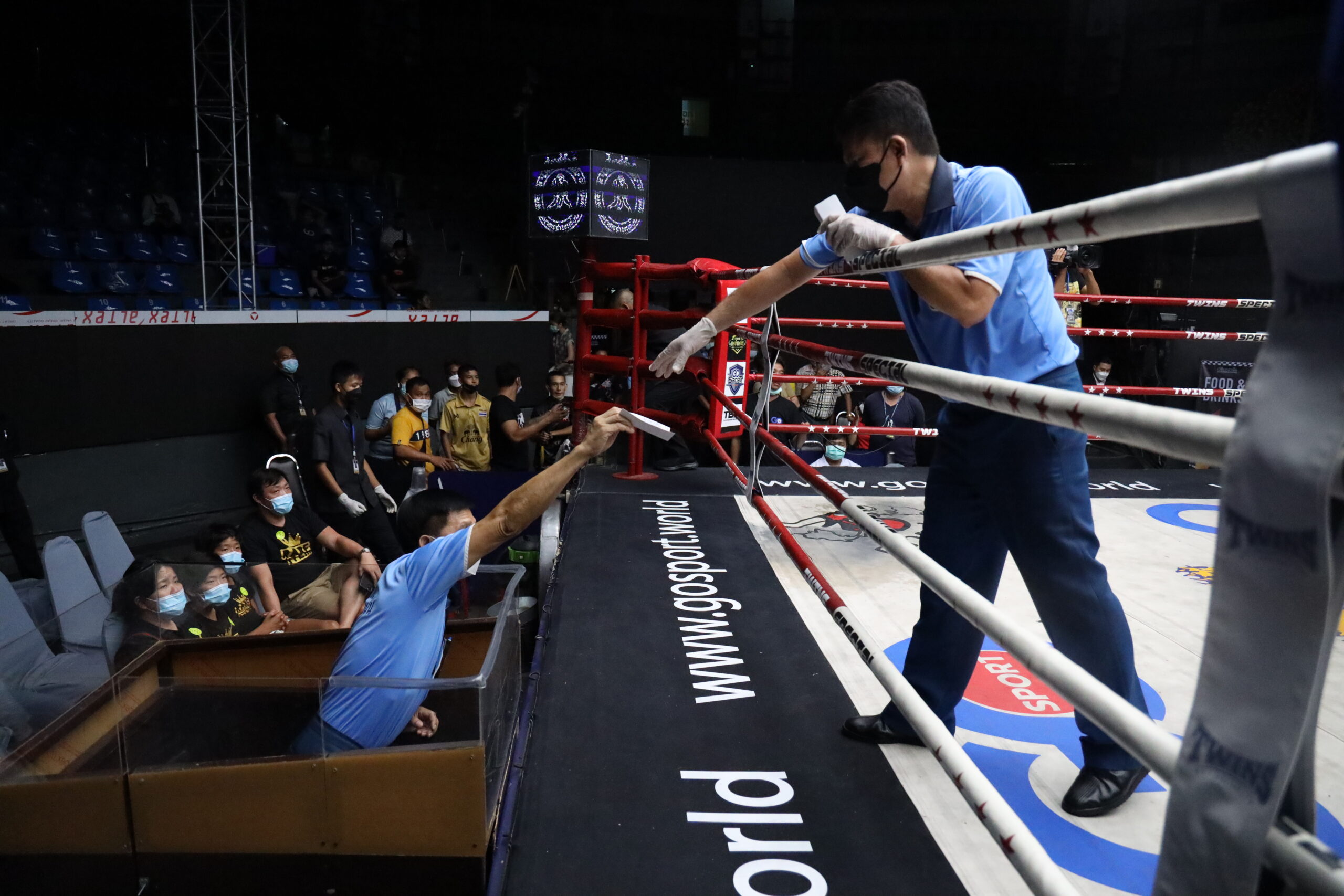 The fight game isn’t fair. Nor is your slice of cake you got for your birthday. You know what else isn’t fair? Basically everything.

Reject the nonsensical way that life governs us all and begin blaming.

Afterall Muay Thai is made of people. The judges, promoters, fans, fighters, they all create Muay Thai.

And these flawed individuals are ruining it for everyone. They are especially mucking it up for you! Jerks!

Not taking responsibility for one’s position is a great way to get started on the path to failure.

Keep the blame game going. Lash out on someone today. 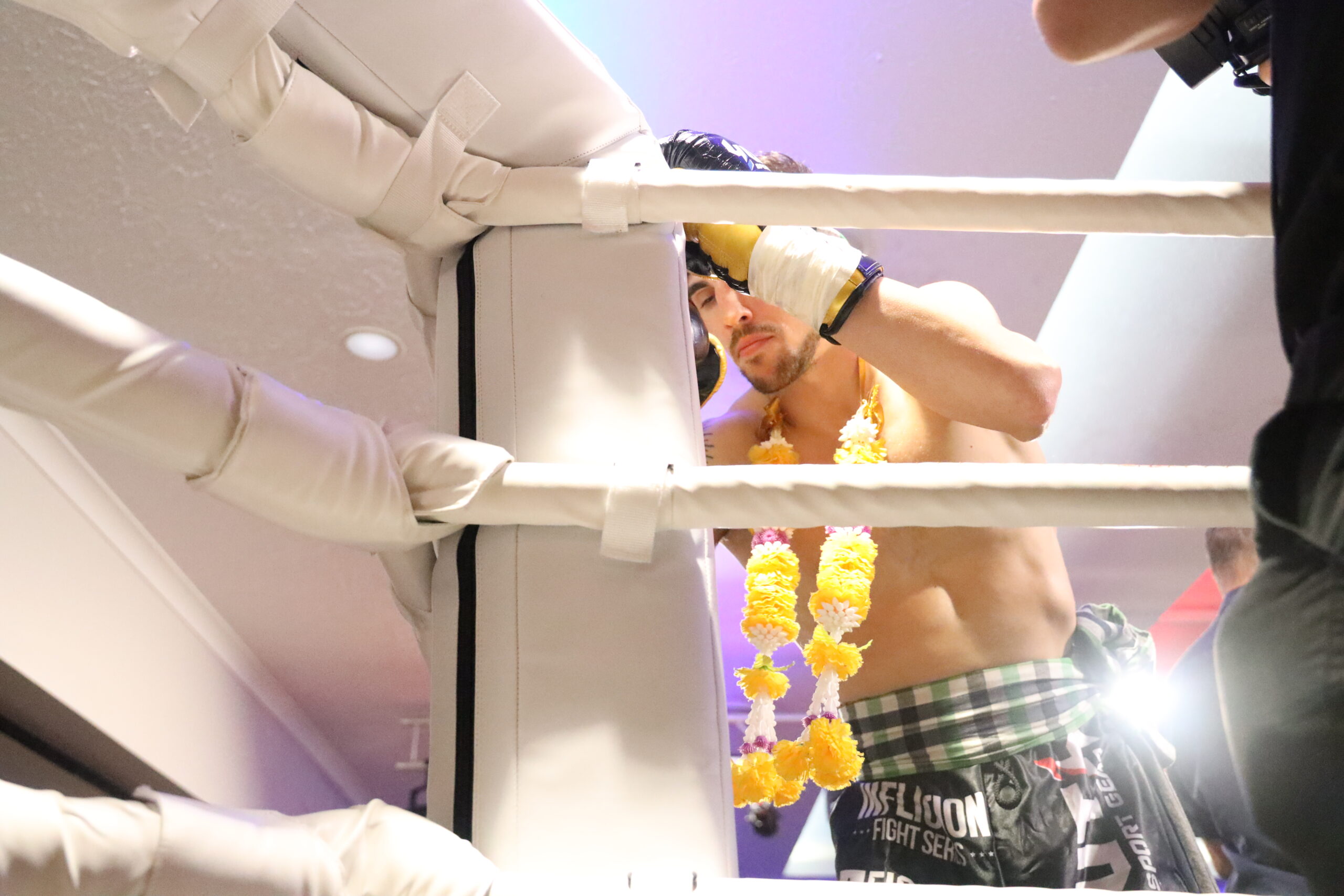 Too big, too short, too heavy, too skinny, not the right time, not a big enough name, are all perfect ways to turn down potential opponents.

Be so strict with your criteria for opponents that you will forever be ranked as number 1 in a category of 1.

Since there’s no perfect opponent, best to wait around until there is one.

Hopefully the Santa Claus of Muay Thai can bring you one for Christmas. Keep holding out, Santa will bring you the perfect foe some day.

Yes there are champions, but they do what others don’t. Avoid that at all costs.

Do the same routine, at the same time, with the same people. You’ll get the same result! Perfect.

Mediocrity with the masses is a perfect way to get a medium result.

Your new training regime is hard and showing results? Stop that. Stop it right now.

The dietician, the manager, the gym, the move to Thailand? They all have proven results. Walk ahead with caution, your about to get what you don’t want… success.

If you find something that works, sabotage it.

Then sigh with the glorious feeling of relief that stagnating in a puddle of self loathing truly gives. 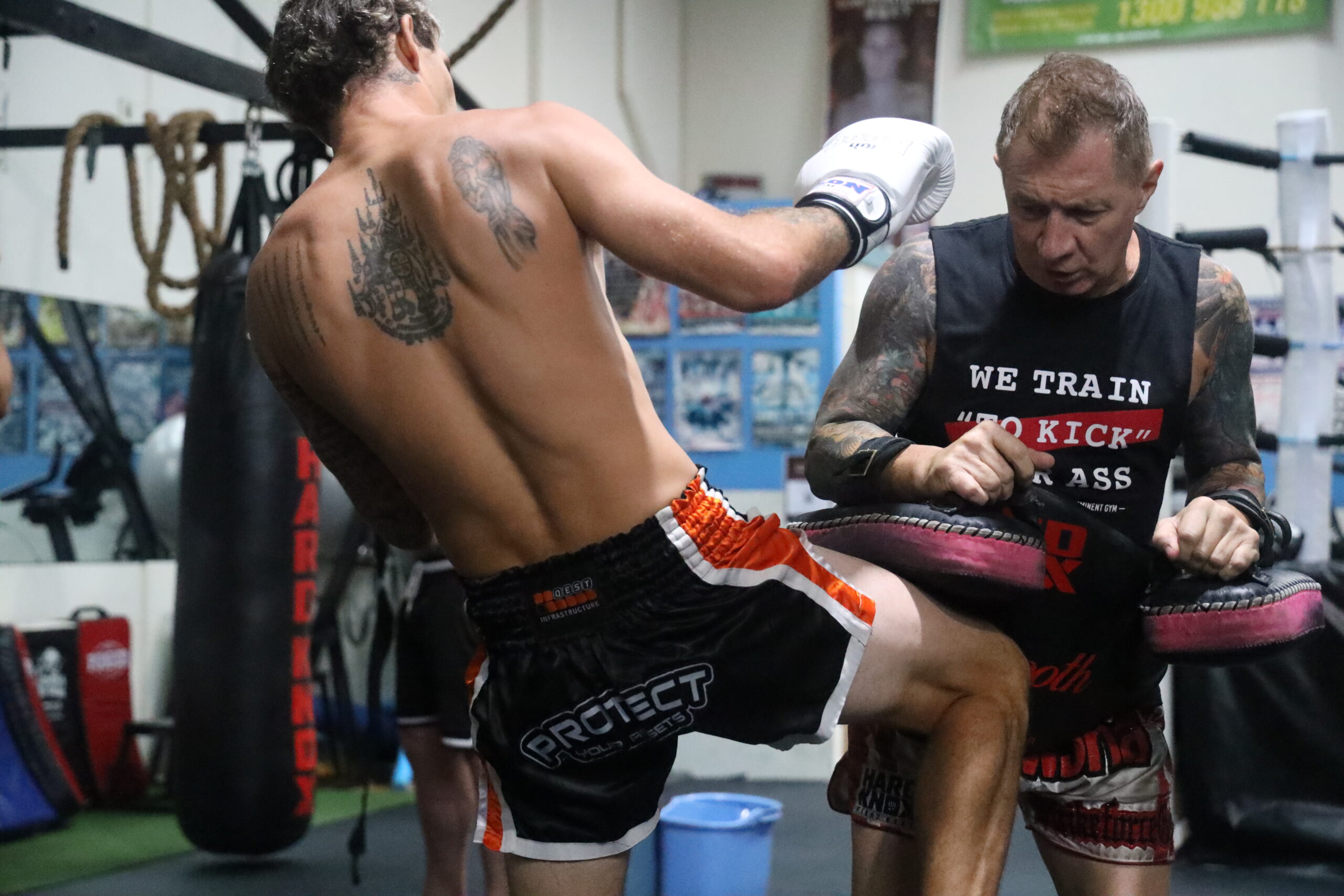 Being surrounded by champions and greatness charts a path to the same. Instead steer your ship to the reef.

Stay in the shallow end of the ocean. Don’t venture out. Instead work with people that well, just don’t cut it. Listen to their advice, because they’ve gone nowhere and so have an excellent road map as to how to get there.

Someone said that you are people you are around. So stick around people that suck.

Losers love losers. Fall in love with a loser today!

When you taste that greatness, consider it the beginning of the end.

If you get even the smallest feeling of accomplishment it’s best to quit there and then. Success begets more success. If you don’t want success then surrender before you find yourself on a victory lap.

Get booked a fight? Pull out.

Win a bout at any level? Nah. Not for true losers. Best exit stage right before you’re asked to perform again. Get out before you end up going up.

With these tips you are never going to make it to the top.

If you feel like you need to know more about how not to become a better fighter.

DO NOT CHECK OUT:

On Fighting In Thailand: A Guide To The Sport In The Motherland