How Much Does It Cost To Be A Muay Thai Fighter: Budget Break Downs

How Much Does It Cost To Be A Muay Thai Fighter: Budget Break Downs

Muay Thai, like all sports, is a money game. There are the rules in the ring, but there is also the outside world that imposes its own rules.

The outside world makes it a game of capital. Profit and loss are as important as kicking, punching, elbowing, and kneeing.

For fighters, it’s important to understand the sport as a career. Why? Because treating it like a career will get the fighter to their goals and they will have longevity in the sport.  That means having a breakdown of costs and understanding how much it costs to give blood to the ring.

Here are three budget breaks downs and the costs of being a Muay Thai fighter. 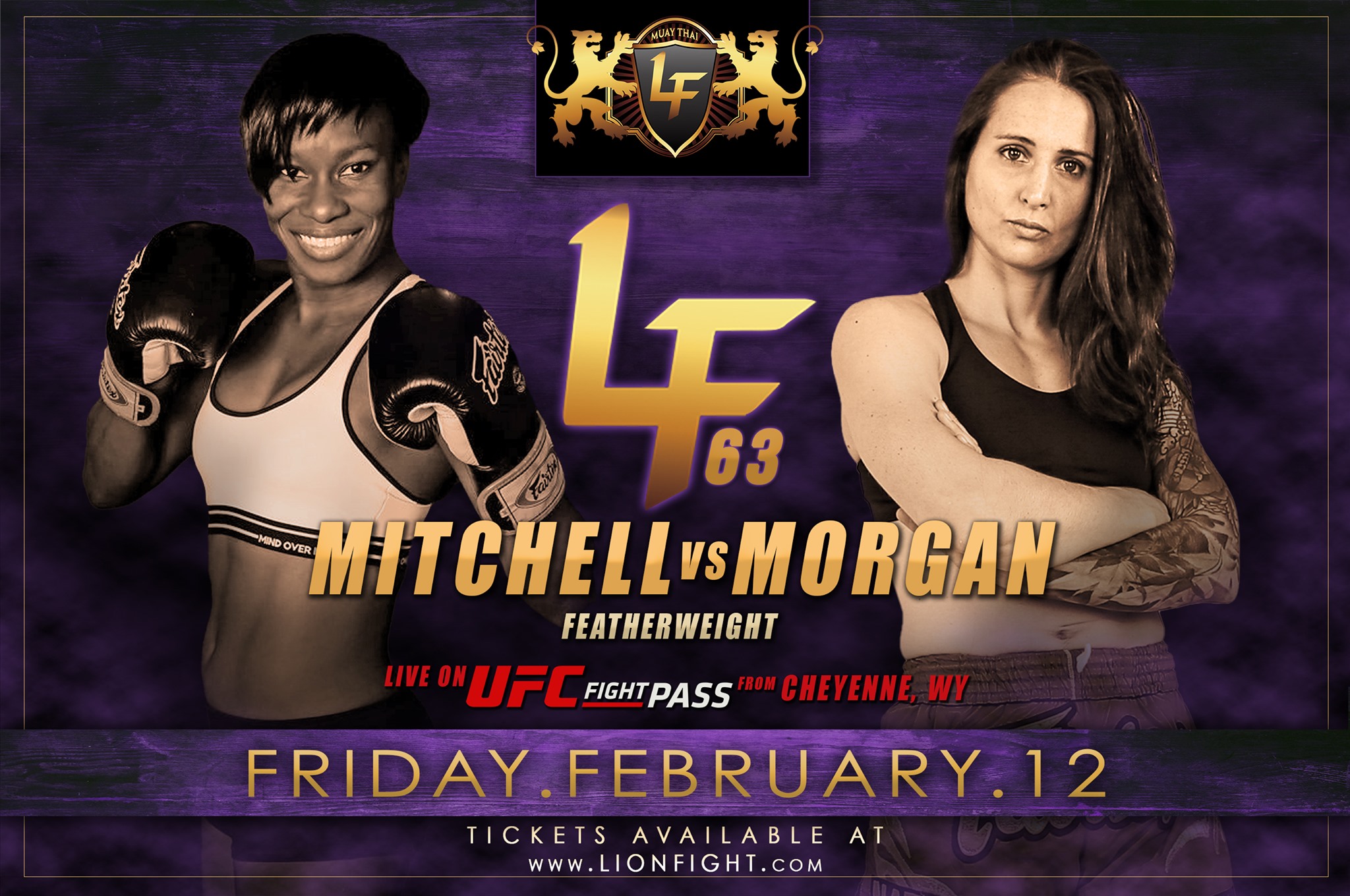 Lady Killface recently faced Candice Mitchell at Lion Fight 63 in Wyoming. She went on to win a split decision in a great bout with the Canadian. As a long term member of The Yard in LA, Morgan has done the circuit. She fought her way up through the amateur division and did a stint in Thailand at Fairtex. This has led her to her being a seasoned pro. She is a WBC National Featherweight Muay Thai Champion and has gone 8-3 in her pro career.

Morgan did a great job breaking down her budget to the finest of details.

$150 if no health insurance coverage

Travel and Expenses in WY

Natalie is a tried and true professional in America.  She takes the ring game seriously and it shows in her budget breakdown. While we don’t see her rental costs we do get a great glimpse of how much everything else costs.

Her hair braiding is an especially noteworthy expense for female fighters.

The real takeaway here is her use of sponsorships. While she doesn’t have a large number of followers on Instagram, she has a strong audience. She was able to use her social media savvy to gain her $1,100 in sponsorship money through social media shout outs. That is a huge chunk of her expenses right there.

It’s worth noting, as well, that Natalie budgets in a tip out for her trainer. Coaches spend a lot of time on their fighters. They should get reimbursed.

It’s great that she’s budgeted in a knock out bonus for her coaches as well. Fighters will get KO bonuses, why not share the wealth with people who taught you how to knock people out as well?

Due to contract clauses, she is unable to disclose how much she made in her bout. But we can estimate that she made between $1500-$2500.

So how much did she take home on this one? 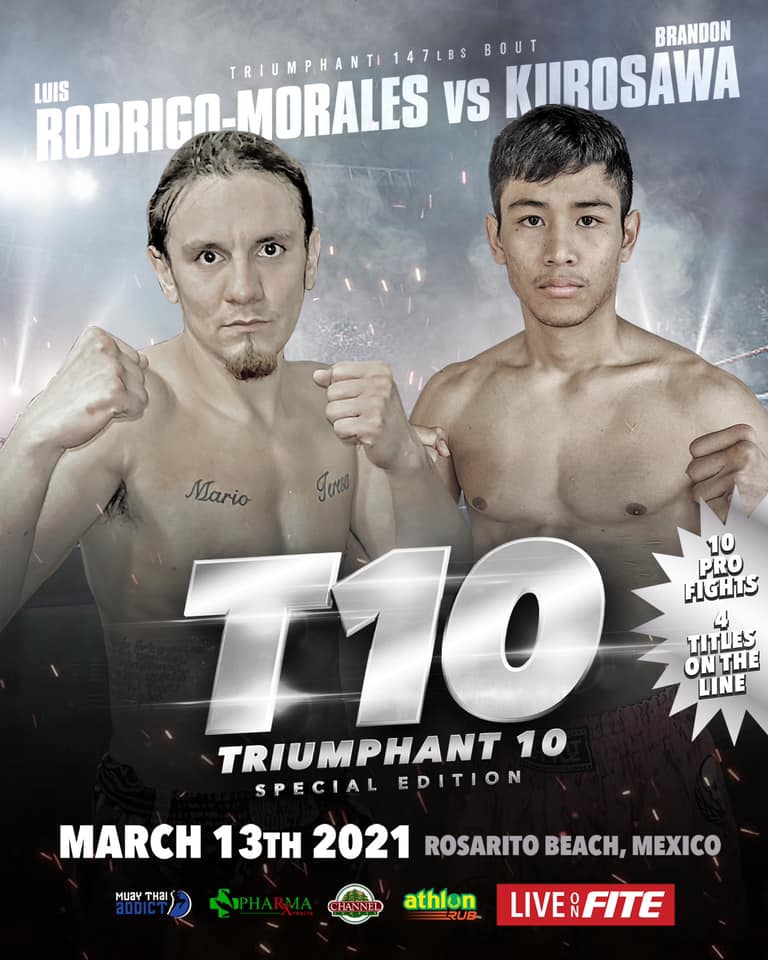 Fighting out of San Diego’s Boxing Club, Kurosawa is one to look out for. He recently faced fellow USMF alumni Luis Morales at Triumphant 10 in Mexico. After three rounds of action, Kurosawa lost on a close points decision. Kurosawa trains out of The Boxing Club in San Diego where he trains with Jessie Magusen

Without any sponsors Brandon is coming out of pocket and heavy for his debut. Brandon does work at the gym which means he doesn’t pay for training. He doesn’t say how much he is earning from his work at Boxing Club.

Even on the high end, the costs of fighting don’t make economic sense for Brandon.

Trying to increase his purse size might help. But if he’s making what Natalie does on Lion Fight (estimated at between $1500-$2500) he’s still not making money.

There are two options for Kurosawar then.

1: Move to Thailand to dramatically lower his expenses. 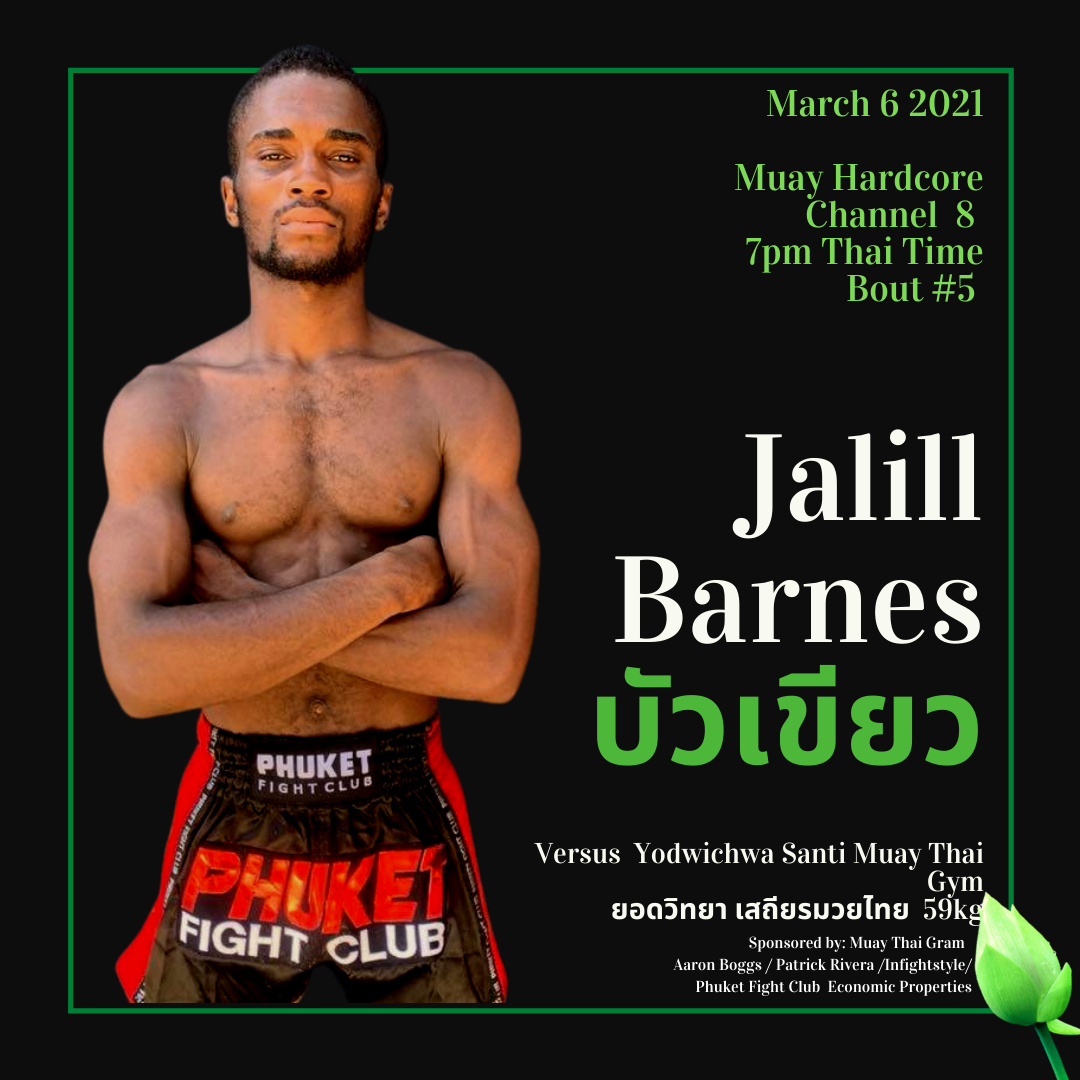 Fighting out of Phuket Fight Club in southern Thailand, Jalill is a rising star in the sport. He’s done the rounds in America and is now on a massive streak in Thailand. He’s gone 7-0-1 in the Land of Smiles with bouts at Lumpinee, Max Muay Thai, Muay Hardcore and more.

His latest bout was against Yodwicha Santi Muay Thai. The Green Lotus took the win on points.

The bout streamed for free on Muay Hardcore’s facebook and is on Youtube. You can see the bout here.

Here we see why fighting in Thailand makes so much economic sense for Muay Thai fighters. Expenses are dramatically less. Brandon Kurosawa and Natalie Morgan had five times the costs as Jalill.

That said the purse for Jalill was low at roughly $450. There are also the necessary expenses. Sponsored fighters require tip outs.

Take care of both gym expenses and the trainer. Don’t tip out the gym and trainer? Don’t expect sponsorship. Reminder sponsorships are a business relationship.

Jalill has a good amount of sponsors from a variety of businesses. Jalill didn’t disclose how much he gets from sponsorships. Yet if they give him a few hundred dollars he is operating on a solid financial gain.

He has minimized his costs and is gaining valuable experience.

While Brandon and Natalie are fighting three or four times a year. Jalill is fighting once a month, gaining skills, connections, and building a following. Sounds like an investment in a career.