The program began development in 2020. It aims to have more tourists learn about the science of eight limbs. 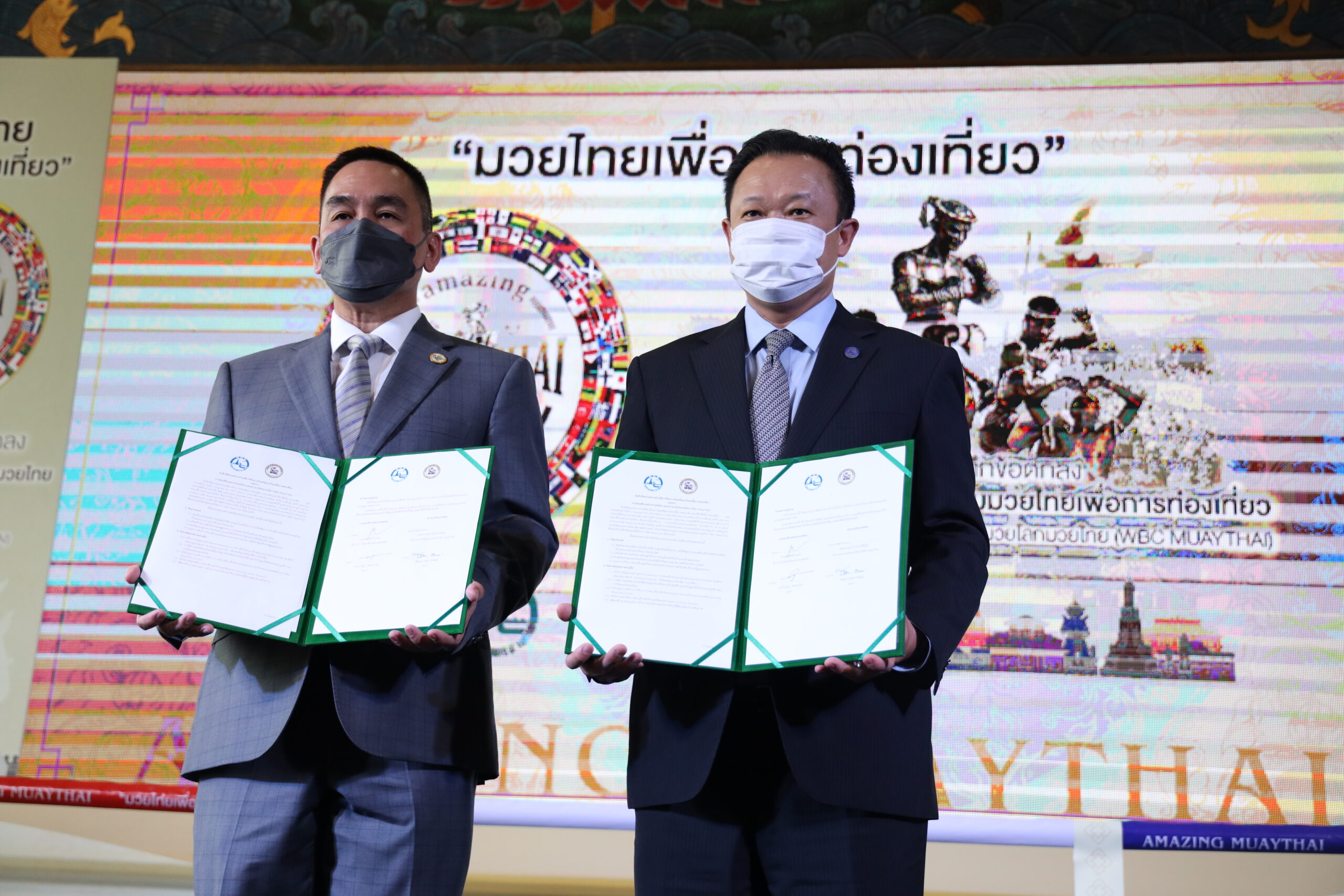 “We are integrating every organization,” Executive Secretary for the WBC Muay Thai Col. Thanapol Bhakdibhumi said. “We are using the strength of each organization to make Muay Thai a global sport.”

The program will measure the economic impact of Muay Thai tourism on the economy.

Even without direct data, there are clear examples of the sport’s economic aid. Large gyms such as Tiger Muay Thai in Phuket have grown due to sports tourism.

There is an important trickle down effect with tourism. When the gyms and stadiums are busier, they must use more workers. Muay Thai trainers, fighters, and event staff gain more wages. They, in turn, buy from local businesses which grow the infrastructure of the nation.

The Covid-19 pandemic showed what a driving force Muay Thai tourism was. Without the tourists, a large number of those businesses shut down.

WBC Muay Thai Champions will be certified ambassadors of the Tourism Authority of Thailand. The champions serve as leading lights for the sport and Thailand. 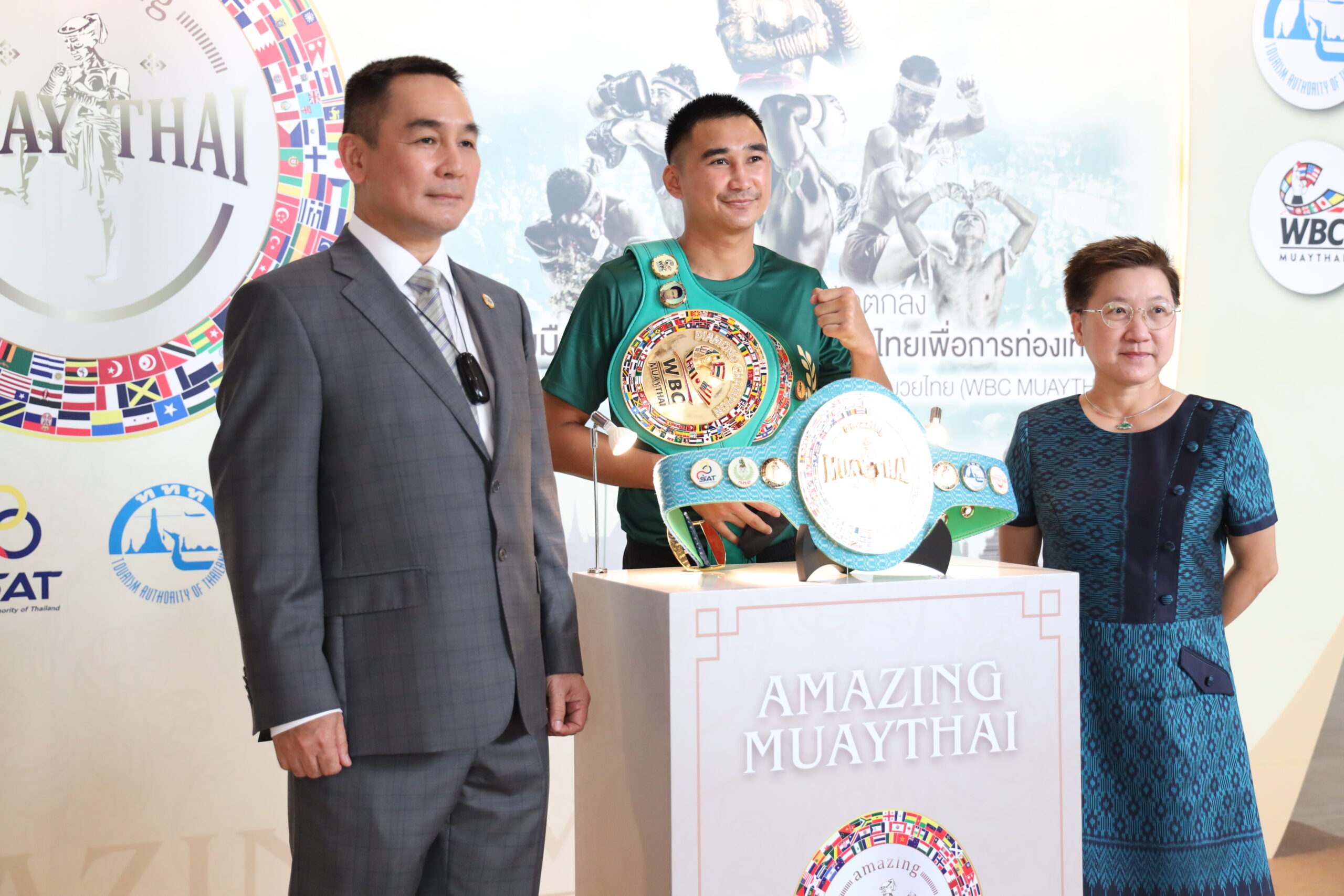 The Amazing Muay Thai program will create a series of videos visiting gyms and communities. They will offer a glimpse of Muay Thai in Thailand and throughout the world. These educational films will develop a better understanding of the sport. A more educated audience will lead to an increase of informed tourism to the region.

On hand at the press conference were notable WBC Champions such as Mehdi Zatout, Nabil Venum Muay Thai, Petchmorakot Petchyindee Academy and others.

TAT governor Yuthasak Supasorn said he was proud to see Muay Thai play an important part in many people’s lives in the Kingdom and around the world, according to the Bangkok Post.

In August the WBC hosts its first youth tournament. Athletes from around the world will come together in Canada.

The tournament will include a Wai Kru Ram Muay competition. The traditional pre fight dance pays homage to the participant’s school, trainers, and leaders.

“We want to educate youth about the culture and core values of Muay Thai,” Col. Thanapol Bhakdibhumi said.

The tournament develops tourism to the motherland of Muay Thai. Young people, and their parents, are directly exposed to the culture of Thailand via Muay Thai. 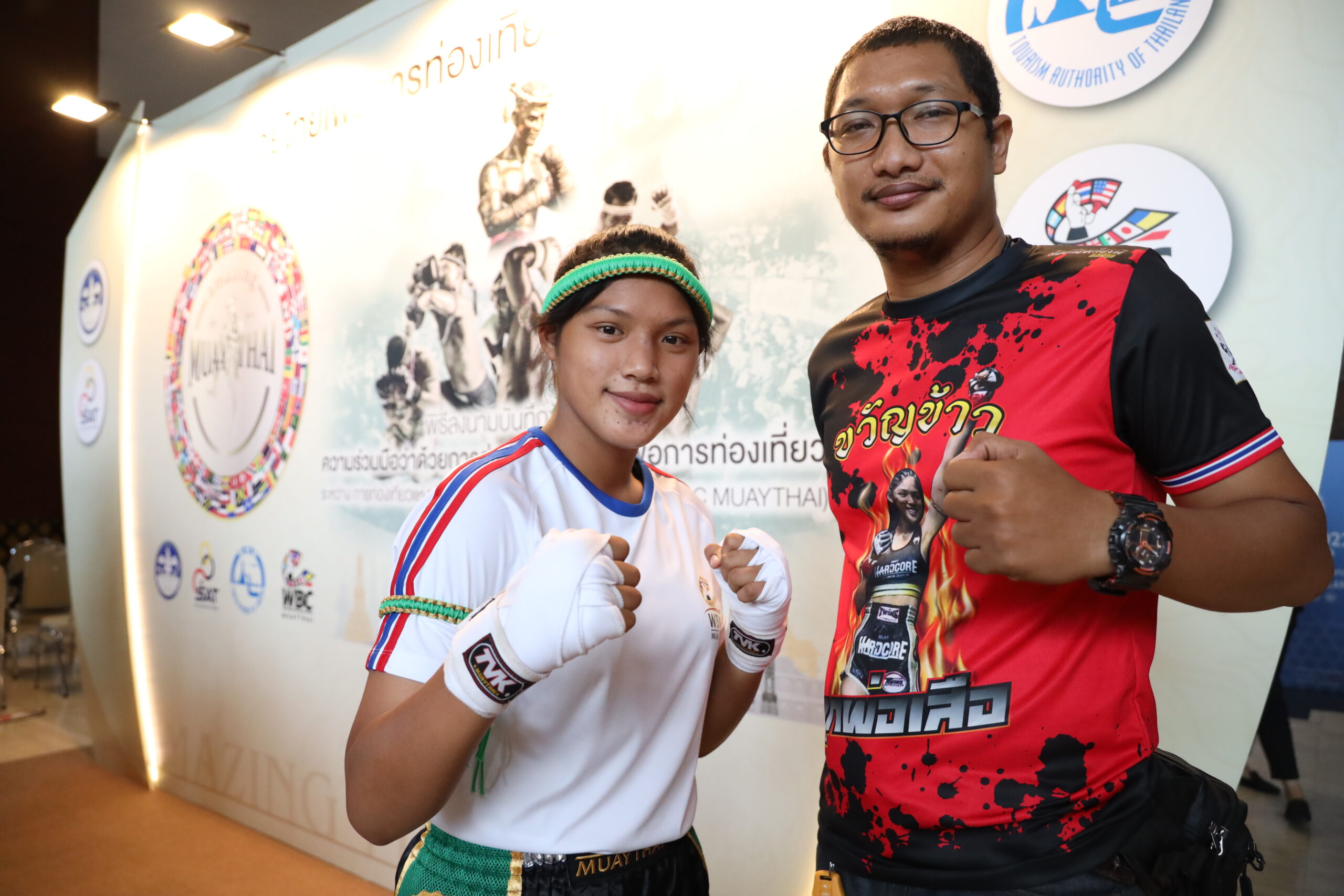 Thai athletes such as Kwankhao Jacky Muay Thai gym go abroad for the very first time. They bring a part of the country with them as they travel abroad.